Select one of these categories or just browse all our articles below: 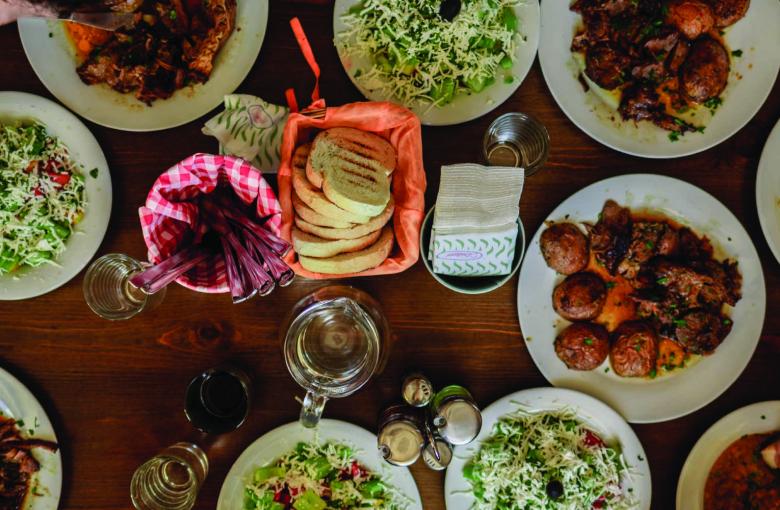 I was grumbling at my heavenly Father about the anticipated lack of touch, instead of expectantly asking for his generous provision of companionship. But here were friends from church, at the end of a phone line, asking if I would like to join them, several times a week, till… whenever. It has been God’s gracious provision for me, even when I was too moody to ask for it. 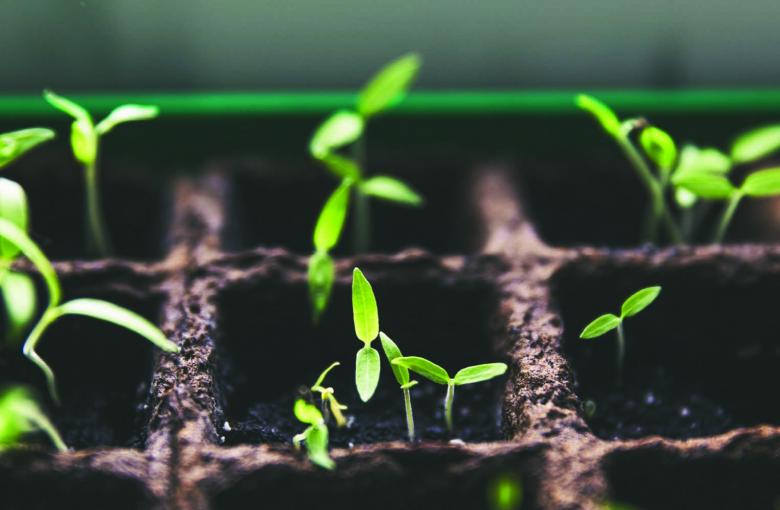 There is little comfort to those who cannot have children. Some married couples would have loved them, but infertility closes that door. For many TFT members who would have desired their own children, their call to singleness has also been a call to surrender this desire to God. So, can we look to the Bible for any encouragement? 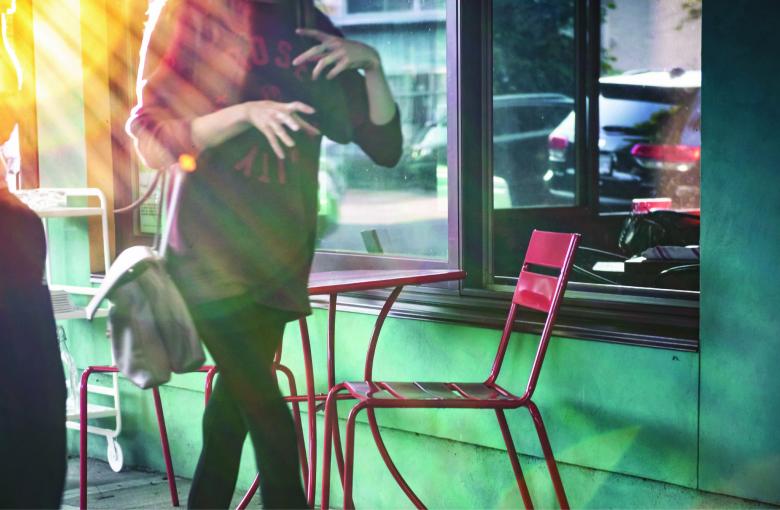 How did a single, celibate, fifty-something Christian woman become an ally of those struggling with their sexuality and gender? By giving up on the truth of God’s Word? By discovering a convenient theology of liberal grace? Or by selling out to a worldly mantra of tolerance? Actually, it was none of these. 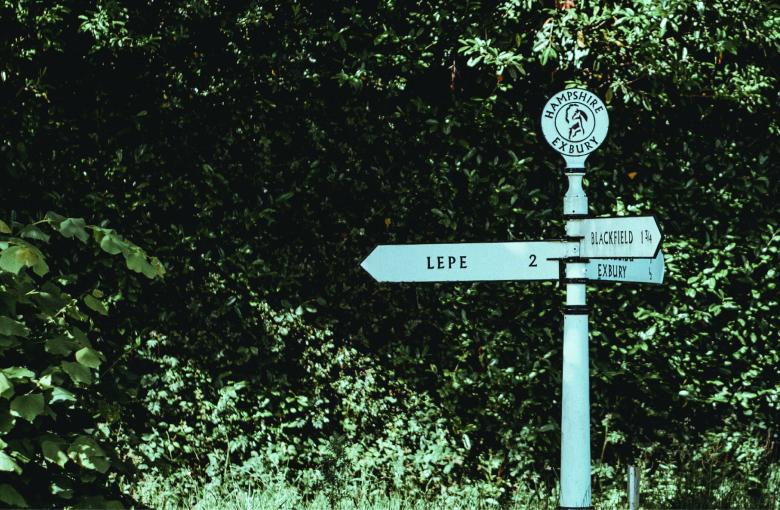 Our lives are signposts with signs on. Are we sending people down the wrong road or the right road? In this article, Chris explores the dangers of flirting and using others to meet our physical and emotional needs. 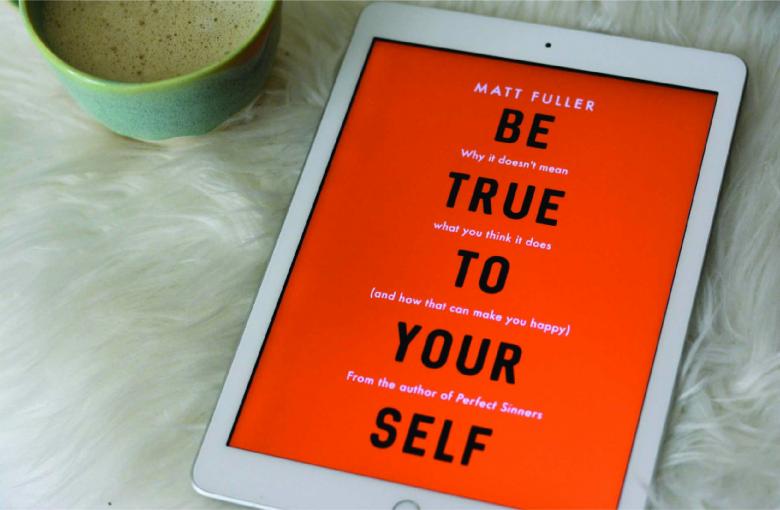 Matt Fuller, with humour, biblical faithfulness and pastoral care, delves deep into the issue. He shows that to “be true to yourself” is not just a phrase, but a worldview (a values system). He places it under the microscope and, in the book, firstly shows how it is lacking. If we follow our society’s understanding of being “true to yourself” then you will end up empty. 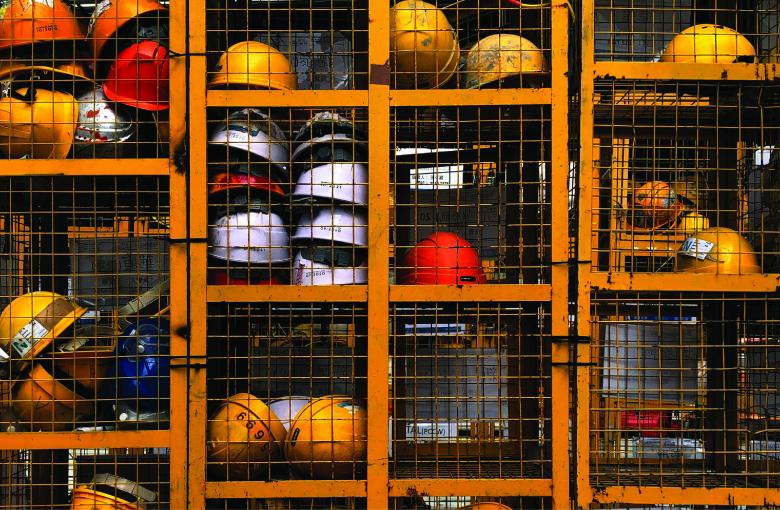 One of the criticisms sometimes aimed at True Freedom Trust is that it brings together people who are all same-sex tempted and places them into a pressure cooker of mutual temptation! Maybe a glib response would be to say that the world is full of attractive people, so there’s plenty of same-sex temptation out there already! Same-sex attracted people are arguably exposed to greater temptation than ‘straight’ people in everyday life – one example is when they have to use single-sex changing rooms. 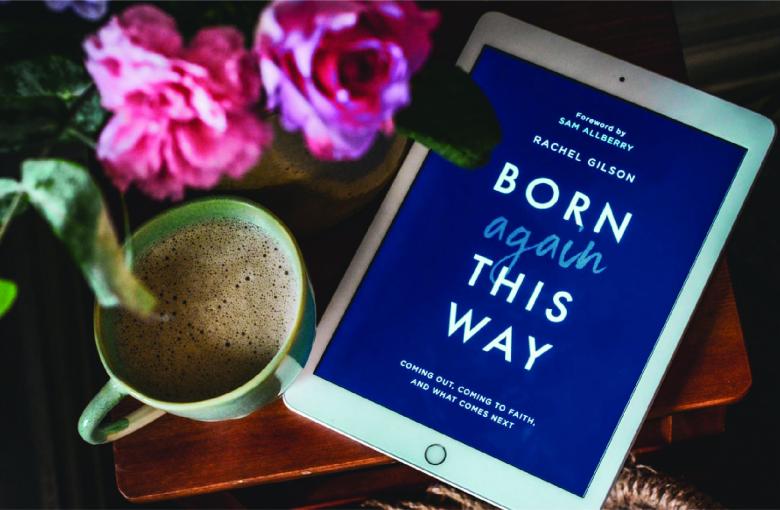 Rachel interweaves each chapter with the expounding of different Scriptures, including the relevant subject matter, life stories and experiences. The unexpectedness of each chapter is refreshing to read, and there seems to be something new around each corner. 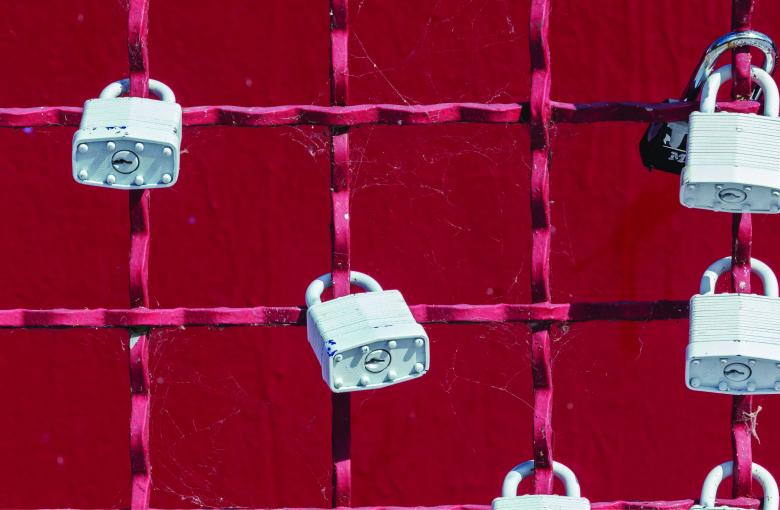 All good theology starts with God, and when we look at Scripture, we see that God is a God of righteousness (Psalm 19:9, Deuteronomy 32:4). He despises wickedness and rewards goodness (Romans 1:18, 2:10). In this article, Adam explores the biblical tension between keeping the vulnerable safe from danger and taking appropriate risks ourselves. 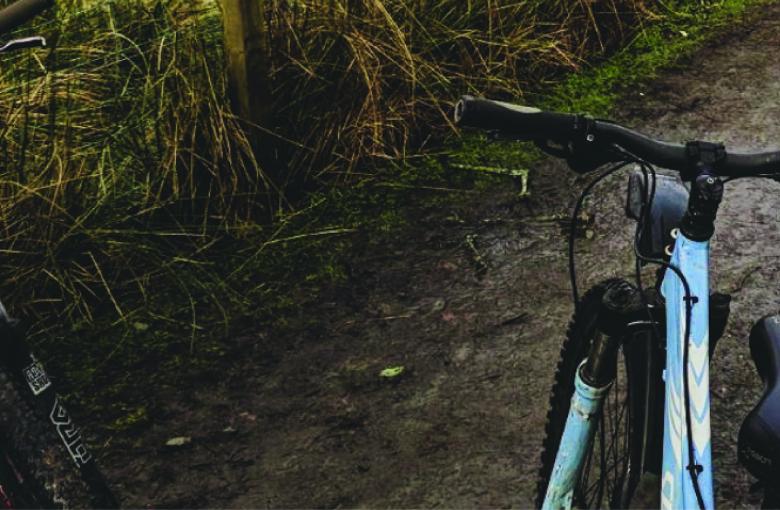 I could see that people were different at church compared to primary school. My church friends were true, loyal and kind. However, school friends liked you one week and not the next, or a fellow classmate would call you names if you beat them in PE.